A history of St Peter's 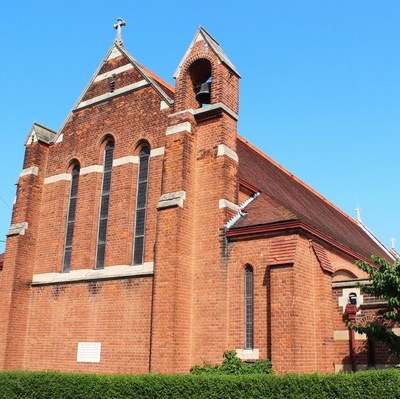 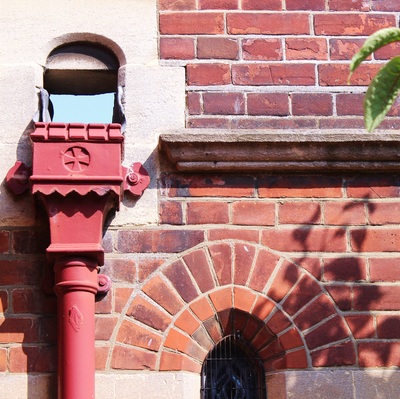 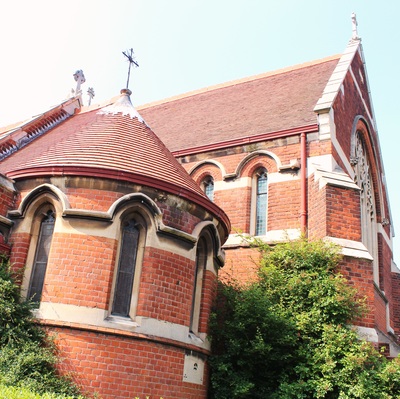 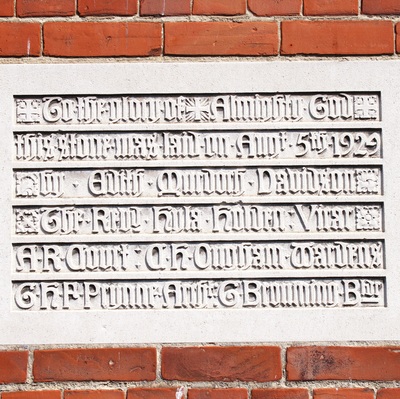 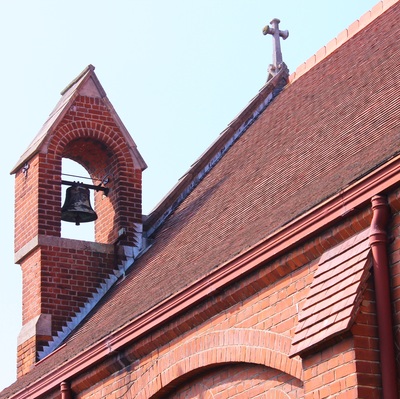 Set in the back streets.  At a time of growth for organised religion it was decided to start up a Mission Church in Whitstable. As a temporary measure, the Temperance Hotel and attached storehouse in Bexley Street were secured for £180. The upper room of the store was to be used for services and would hold about 200 people. The lower hall would be for a Sunday School and perhaps a Day School for up to 100 children. The main house would be the Vicarage. On Wednesday 29th June 1870, St Peter’s Day, the Mission Church was opened. Many gifts were presented to the new church by a wide range of individuals and groups from the town.

51 children were entered in the books on Sunday March 26th. Half this number could not read, did not know the Lord’s Prayer or Commandments, and had never been taught the Catechism. The schools had 110 Sunday and 170 weekday scholars varying in age from three to fourteen. A night school was opened during the winter months for men and boys at a charge of 1d per evening. In 1871 Henry Maugham, uncle of the author W.Somerset Maugham, took over as Priest-in-Charge in the life of St Peter’s.

1898 SEEDS FOR A NEW CHURCH BUILDING ARE LAID:

In December 1898, a meeting was held in the Foresters’ Hall (now the Whitstable Museum in the High Street) to consider what steps should be taken to provide the long-needed permanent church building of St Peter. £680 was pledged meaning that land could be acquired and a church could be erected, albeit constructed of corrugated iron.

1902 FOUNDATION STONE LAID FOR THE NEW CHURCH OF ST PETER’S:

The building of a brick altar and sanctuary, attached to the corrugated structure, was completed in 1902. This was commemorated by the laying of a foundation stone which was accompanied by great excitement in the town. The Right Reverend Montgomery, father of Field Marshal Montgomery of Alamein, consecrated the brick additions.

New brick built parts were added to the corrugated iron structure which was now used as the nave with the main door opening onto St Peter’s Road.

One of the fund raising events was a large pageant held in Kingsdown Park (a large piece of recreational land in Tankerton).

The temporary Nave structure was purchased by the 1st Whitstable Troop of Boy Scouts for £100. The structure was dismantled and erected in Acton Road.

1925 NAVE AND TRANSEPTS ARE COMPLETE:

The actual building work was completed in mid 1925 costing £6716 beyond the expenditure originally contemplated, leaving an overdraft of £1700.

An organ was installed which was originally built in 1902 for The Bethlem Hospital (Once the original ‘Bedlam’ and now the Imperial War Museum in South London).

The porch in Sydenham Street was completed.

Church house in Cromwell Road was purchased for the sum of £500. Work started on building the clergy vestry and lavatory on the site prepared 35 years previously.

In 1940 the following instructions were issued regarding Air Raids:— ‘If the ‘All Clear’ has not been sounded within 15 minutes of a service, it will not take place. If a warning is sounded when a service is in progress, all children who live within 5 minutes of the church will be sent home, unless with an adult. Adults may leave the church if they so wish. Those remaining will stay while the service proceeds. Parents who wish their child to run home while at Sunday School, must apply to the Vicar for a ‘Home Card’.’ In 1941 a land mine exploded in Victoria Street and a piece went through the roof of the nave.

The three spaces in the Altar are filled with painted panels reminding us of St Peter and his life.

A statue of St Peter was placed in the church.

The Triptych above the high altar was obtained from a convent at Clewer, near Windsor, for £200.

1952 NEGOTIATIONS FOR THE STATIONS OF THE CROSS:

Negotiations were under way to obtain a set of 14 Stations of the Cross. They came from Bekesbourne church, near Canterbury, where they had been for 70 years, and were, incidentally, the first Anglican Stations of the Cross made since the Reformation. They were dedicated in 1954.

On Feb 2nd 1955, an Altar was dedicated in the North Transept which now forms a chapel.

Plans were going ahead to replace the cracked bell with a new one although it took some two years to get this into operation.

Three stained glass windows were placed in the Lady Chapel; they represent a modern approach to the traditional mediaeval style.

June 1970 marked the centenary of the conception of St Peter’s.